Increasing awareness and recognition of Zalando 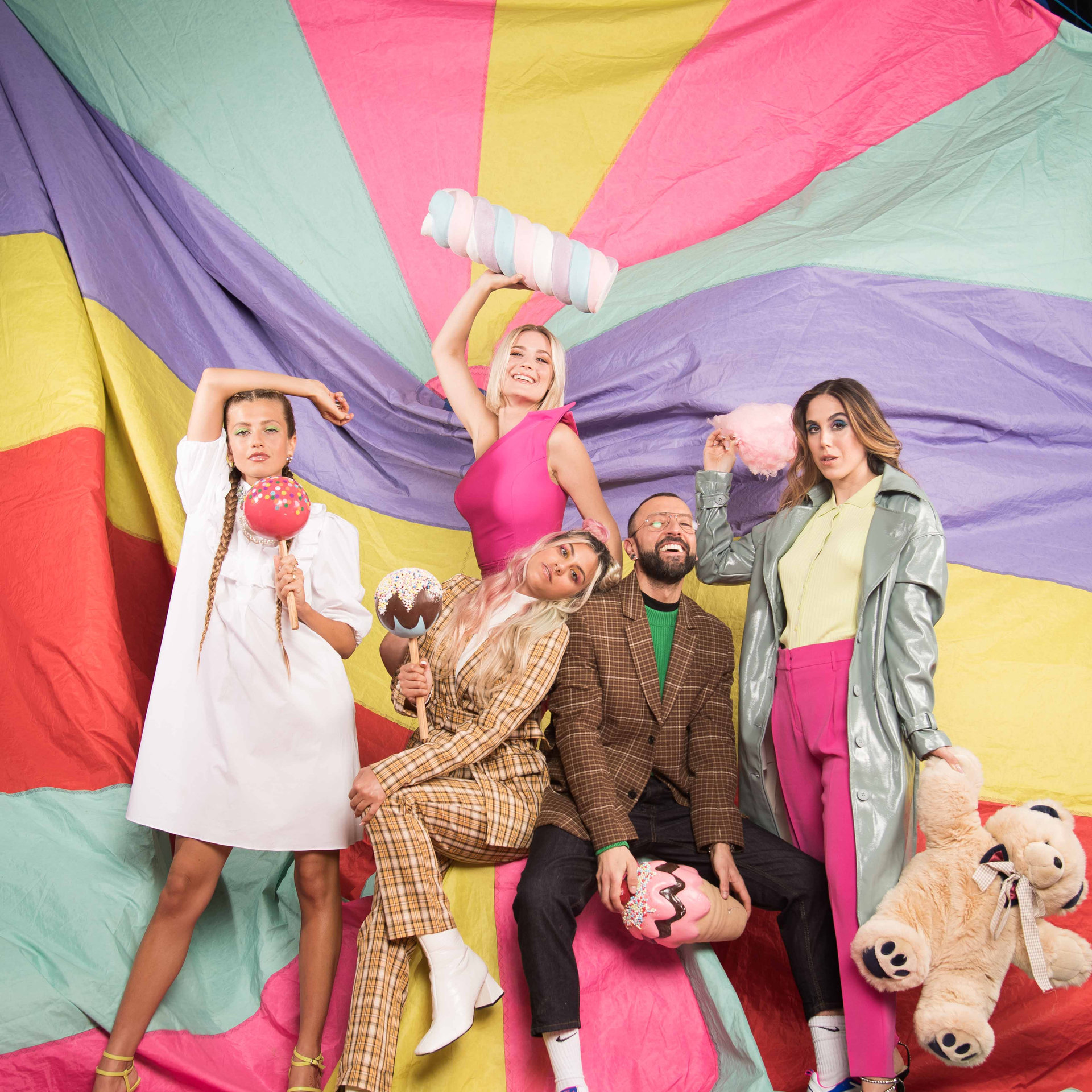 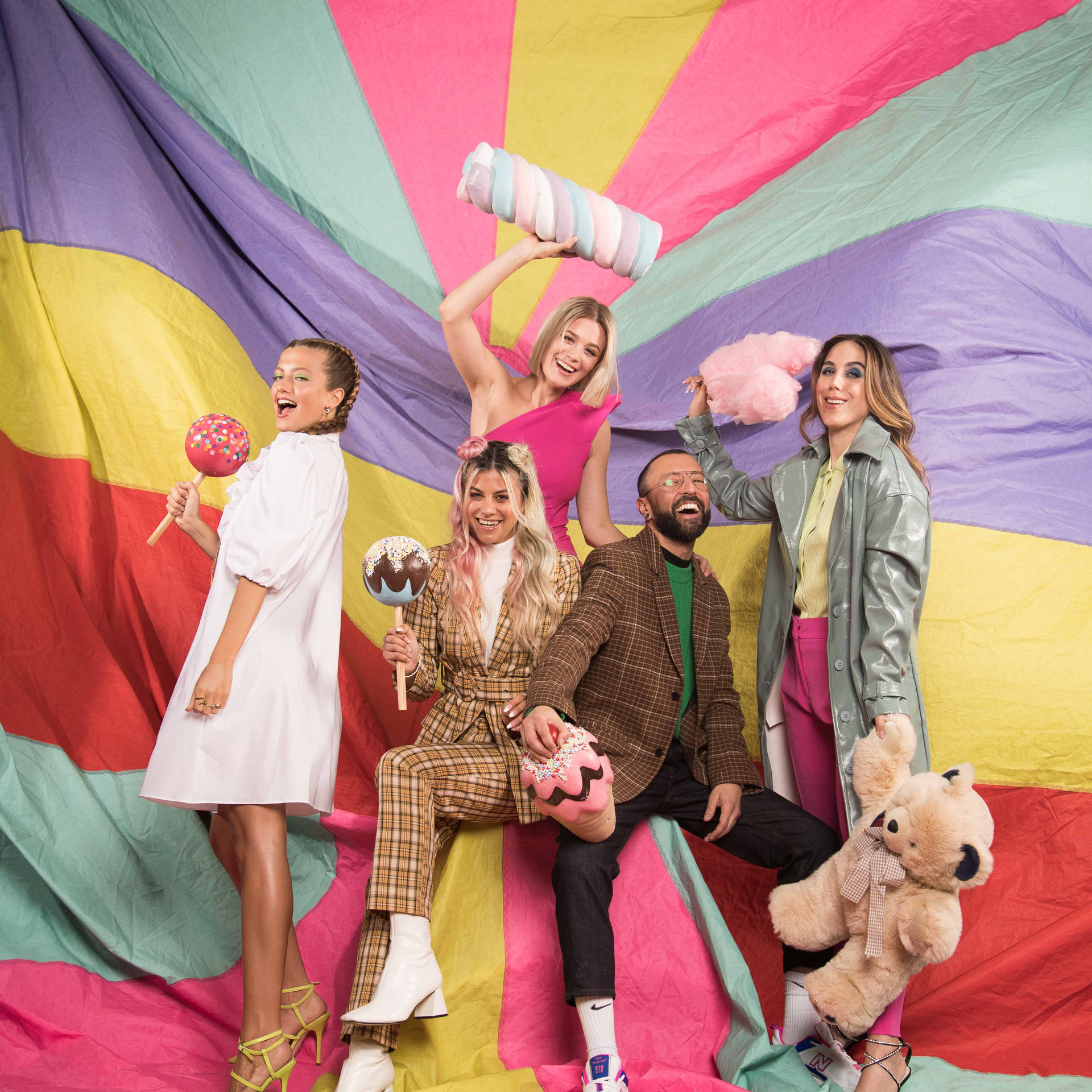 To increase the awareness of Zalando through activation on social media.

Compilation of a Zalando Collective: Engagement of five Swiss influencers over a period of six months. The group of influencers was commissioned to promote various fashion and beauty themes and occasionally participate in additional events.

Research and selection of the influencers as well as continuous monitoring and acceptance of the created content. Finally: organisation of a group shooting of the Zalando Collective. 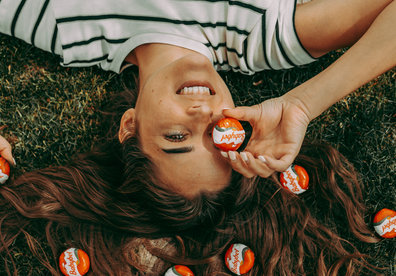 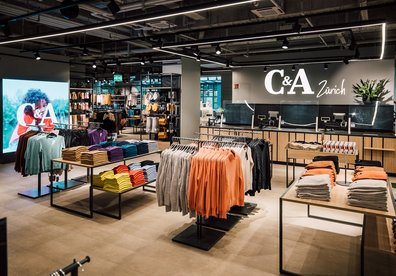 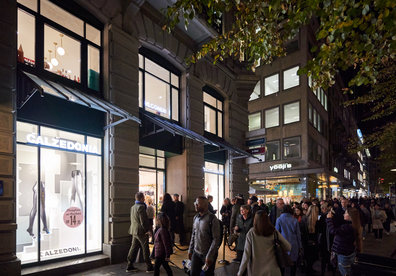